Victorious is arguably one of the most popular kids TV shows for those who grew up in the 2000’s. I never watched it growing up, I know, I know. I was a Disney kid though, what can I say? Victorious follows Tori Vega, aspiring singer, and her “Hollywood Arts High School” best friends; Cat, Jade, Beck, Andre, and Robby. Tori also has an older sister, Trina, who thinks she is the “more talented sister”. This sparks some interesting controversy between the two. Throughout the 3 seasons, the friends sing, dance and take acting classes from their strange director, Mr. Sikowitz. The teens experience drama, relationships, detention, concerts, and lots of abnormal situations on a daily basis. The characters are SO lovable. Cat, portrayed by Ariana Grande, is a complete airhead with no common sense but she is so goofy and sweet. Robby is accompanied by his puppet, Rex, who often insults him. Jade always has something negative or mean to say and Beck, Jade’s boyfriend, is quite the cutie and definitely a fan favorite. Andre is an amazing pianist and Tori’s best friend. I didn’t realize how many songs and phrases I would recognize after hearing snippets of them on the internet! It’s super light hearted and all the songs are catchy. I have been binging multiple episodes a day. You should absolutely watch this show whether you have already, or if you’ll be watching it for the first time! 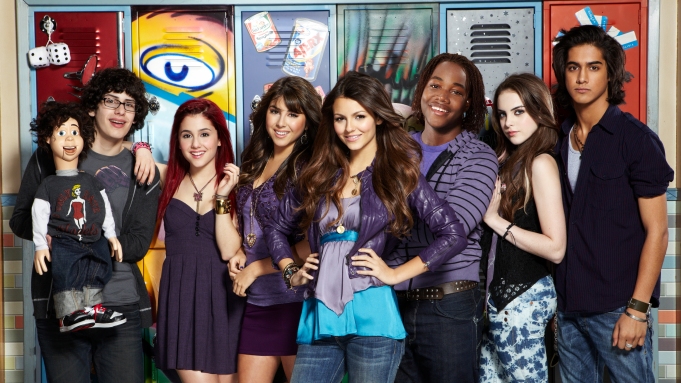 The cast of Victorious.

If you have ever considered watching Criminal Minds, this is your sign to do so! There are 15 seasons of the crime drama television series and each episode will have you hooked. This show follows a group of criminal profilers who work for the FBI as members of the Behavioral Analysis Unit (BAU). Together, they work together to investigate and solve crimes. The main characters are Spencer Reid, Jennifer (J.J.) Jareau, Penelope Garcia, Derek Morgan, Aaron Hotchner, Jason Gideon, Emily Prentiss, David Rossi, and Elle Greenaway. The relationships between the coworkers, clever nicknames for each other, and funny inside jokes to survive such a stressful, dark job, make the show really appealing to a viewer. Every episode is so different from the last and will leave you on the edge of your seat trying to solve the crime right along with them! This show is rated TV-14 and may not be suitable for those who get grossed out very easily as there is some graphic content. I’m watching the show for the first time and am only on Season 3 at the moment, but I highly recommend it! 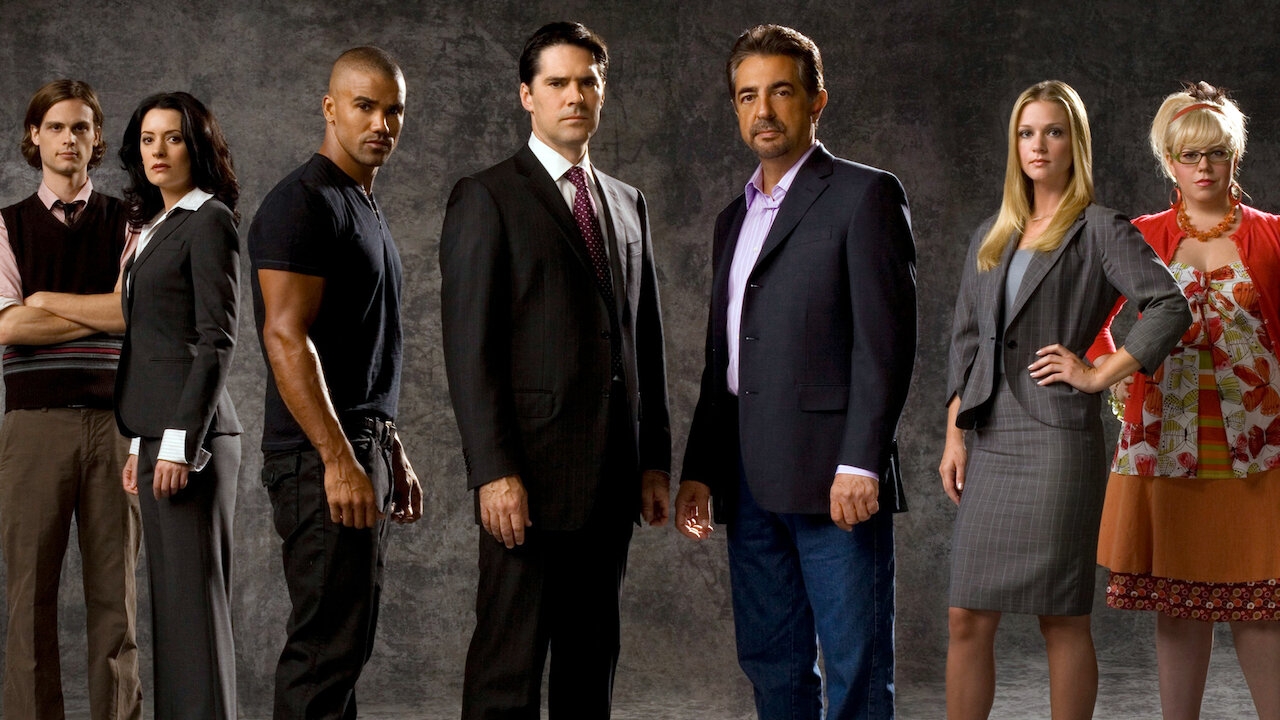 Part of the cast of Criminal Minds.